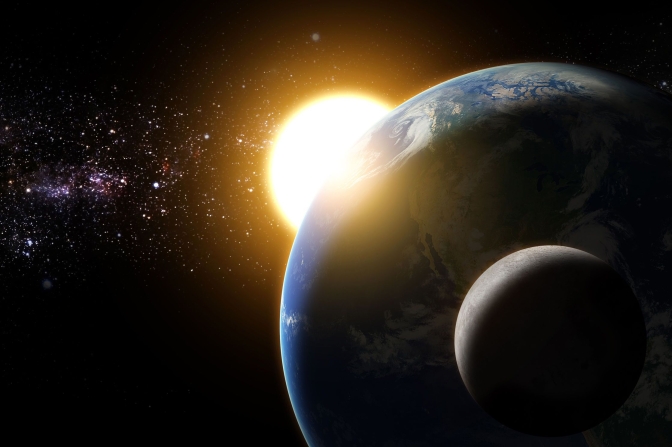 “After a tremendous task has been begun in our time, first by Copernicus and then by many very learned mathematicians, and when the assertion that the earth moves can no longer be considered something new, would it not be much better to pull the wagon to its goal by our joint efforts, now that we have got it underway, and gradually, with powerful voices, to shout down the common herd, which really does not weigh arguments very carefully?”

The IfCG is interested in developing research partnerships with academic and scientific organizations that are interested in related areas. Expertise in the seismology of study regions; volcanology, especially nucleation processes; celestial mechanics, particularly the modeling of lunisolar torque on Earth; and statistical mathematics, including novel spatial-statistical methods and spectral analysis, will be sought.